I’ll Always Carry You: A Mother’s Story of Adoption Loss, Grief, and Healing

Nothing can break the bond between a mother and her child.

her family, she retreats to an unwed mothers’ home to give birth. “You’ll never see him

again,” they told her as they took him away for adoption. For three and a half decades

they were right. “You’ll forget and go on as if it never happened,” they promised.

therapist. But when her youngest asks a life-changing question, she realizes no mother

In this powerful true story, Linda reveals her intensely personal experience in

stepping through the door of her locked-away past. She revisits the era before the sexual

revolution that today seems hard to believe, when the culture of the ‘50’s and early ‘60’s

demanded girls like her redeem their shame by giving away their babies.

Along the way, the grief she’s buried in order to survive her traumatic separation

explodes, refusing to be silenced any longer. Her body has never forgotten what she tried

to erase from her mind. As Linda embarks on her journey to reconnect with lost family,

woman left behind the wall of shame and secrecy. 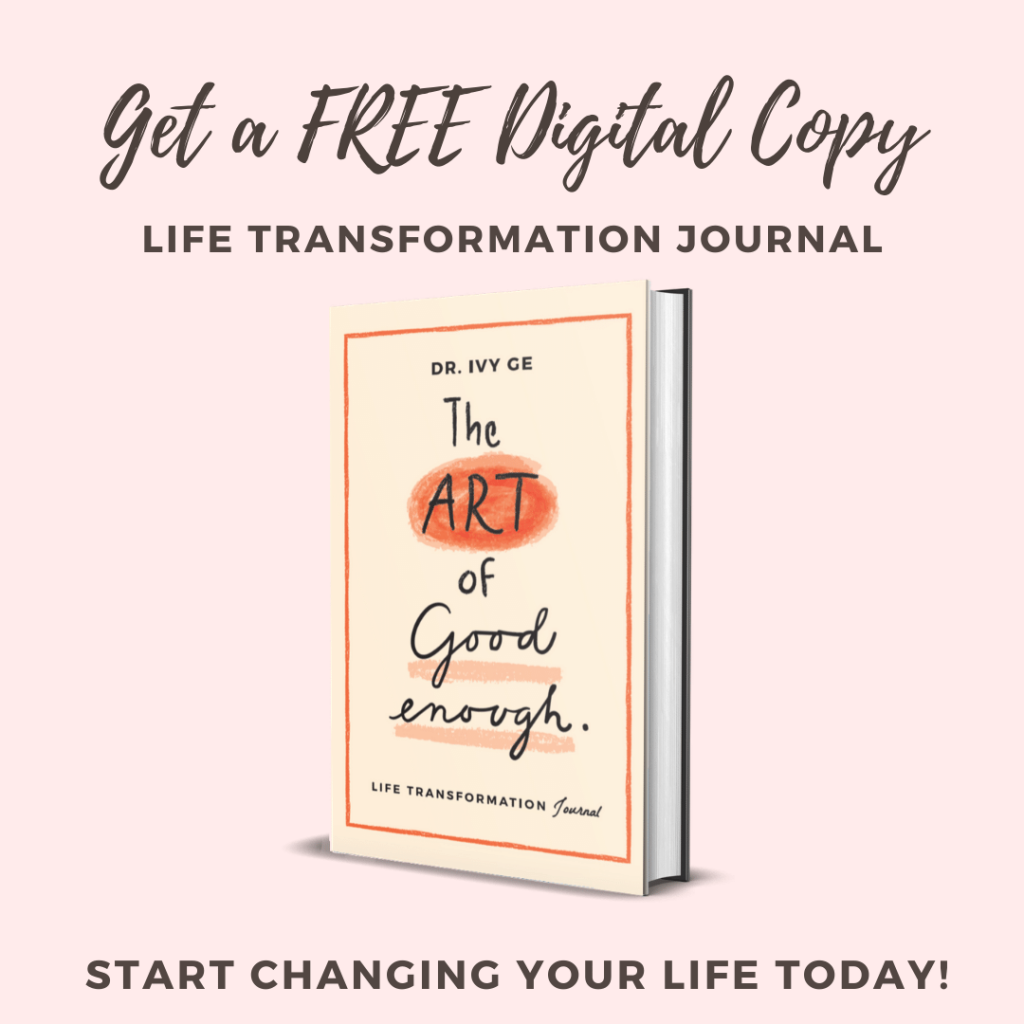 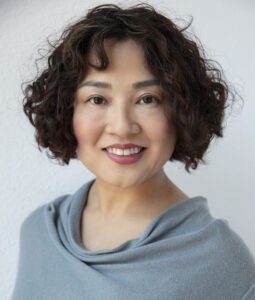 Doctor of Pharmacy, author of The Art of Good Enough and Life Transformation Journal. She writes to inspire women to design their own fate. Her writings and interviews have been featured on MSNBC, Thrive Global, Working Mother magazine, Parentology, and The Times of India.

Interested in research-proven, easy hacks to de-stress, overcome anxiety, and find opportunities in crisis? Click to receive my newsletter every couple of weeks, filled with unique ideas that brighten your day!
Get Access >>>

Get a Free Digital Copy of
"The Art of Good Enough:
Life Transformation Journal"